Lovefish Productions is a project recording studio based in the Nashville, TN area. It is mainly used for the owner's personal projects, but occasionaly we record some friends.

Belly Full of Stars - This is Kim's electronic ambient project. She is currently working on various collaborations and music challenges.

Heroic Spear Thrower - This is Chris' solo project. The album was fully recorded here at LFP, and is due to be released in October 2016.

Trevor Goodchild - That Which Does Not Kill Us Makes Us Stranger - synth-laden alt rock available as a free download. Chris was also a member.

Falling Under Static - progressive alternative rock band from Nashville, TN. Their entire catalog is available as free downloads. Chris was also a member. 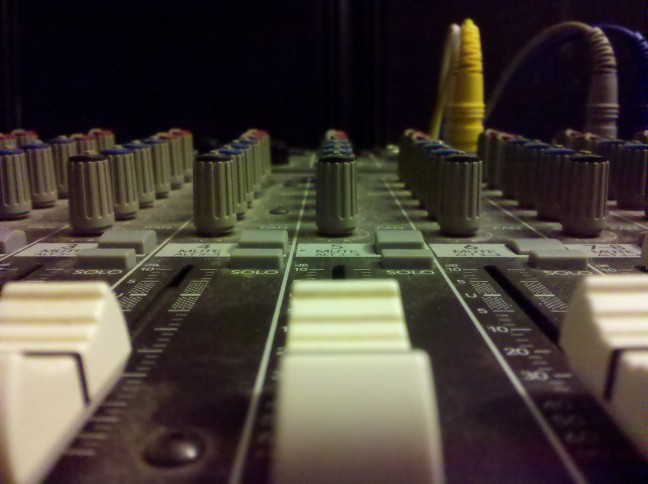